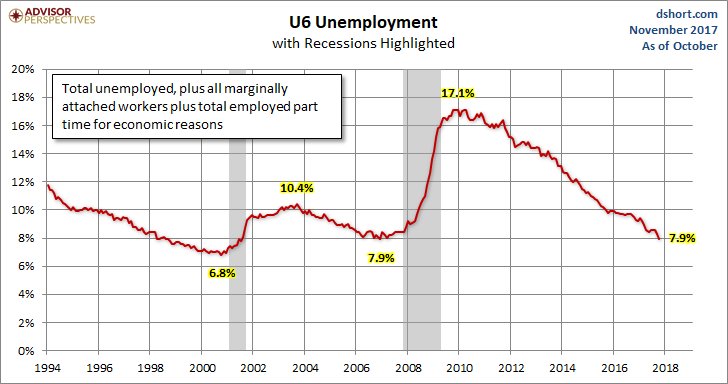 Meanwhile in Bullschitt fairytale land! The RP Soviets, are fearmongering people into believing that the US is in some kind of unemployment crisis. I am talking 1929 great depression style schitt. It is pretty bad so they say, Who is to blame for this horrific injustice to humanity with 4.1% unemployment???? Big Bad Evil Gov’t. OF COURSE! Sound familiar? Austrian Libertarian free market crazies?

The only solution the RP Soviets came up with is to First donate to them. 2nd Firefisting (I know very stupid), raise an army, start a revolution demanding a repackaged Soviet-style Job Guarantee Program forcing Evil Government to spend in support of the public purpose. Where Pilots, Engineers, Architects, medical professionals etc. will no longer fear to give their boss the finger. Why? Because they will have a cush job in the Garden of Eden planting flowers and sweeping the streets for 23k per year! I am not sure if I mentioned this before but it is all for the public purpose and common good to help make America great again! Big selling point. Gives people that warm fuzzy feeling you know. All under the brand of MMT. TARA!!! With wonderful selling memes and soundbites “Taxes don’t fund Gov’t Spending”, “Taxes are destroyed”, “Gov’t can spend whatever it wants”, “Gov’t can never be insolvent” High five, hooray, free lunch for all! Donate to the RP cause, and don’t forget to buy the vodka mug and T-shirt Comrade!

Reality check! The Soviet Union didn’t end too well! Third World countries implement JG programs. Venezuela can spend whatever it wants and their taxes (according to tot he RP soviets) don’t FUND Gov’t spending and their taxes are “destroyed” too and they can spend whatever they want. blah blah! How is that working out for them? You understand my points? Just because you can do something doesn’t mean you should. You can jump off a building thinking you are flying till you hit the ground! Ask yourself this, is now really the time for MMters to scream for an ’employer of last resort’? With 4.1% unemployment rate? You see the fear mongering scam the RP Soviets are pulling? BUT DON’T FORGET TO DONATE! It is all for the “Public purpose for common good”. Wink! Wink! Do not be a fool and fall prey to these fear mongering, Anti America, Firesfisting, Revolution, Us Against them, You are either with us or against us, Evil Gov’t crap! Stop acting the Austrian, libertarian, teabagging crybabies who are always victims, living in fear of a collapse and getting the shaft by “THEY”. That is not what MMT is about!

Look at the facts, the evidence. Don’t be like Dr. Scott Fullretard or Scott fullwiler not sure exactly what his name is, who came in here calling me an idiot and then quickly deleted before I could even read his name. Because I know unemployment is 4.1% and no Soviet Style Job Guarantee is required. In fact, it is comical to even suggest we have an unemployment problem. I guess that is why he is an academic and I am an investor. Facts happen to matter to me! They should matter to you as well.