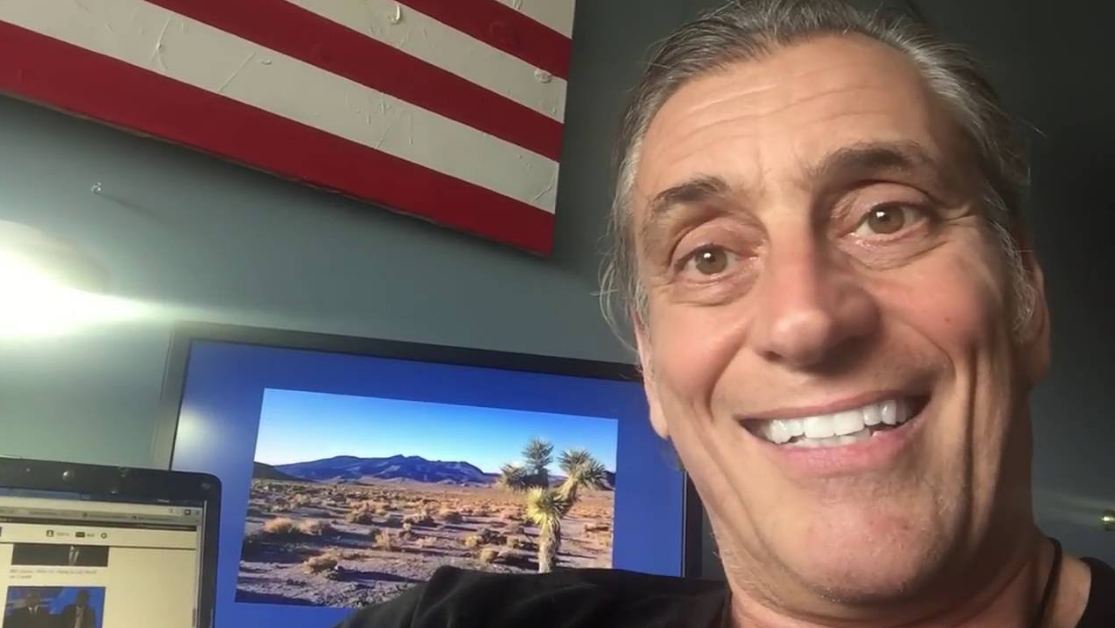 What people that follow him and buy into his form of “mental game” and then goes on to say how every trade is difficult, and blah blah blah. Let’s stop here for a sec. First off, your trading account does not understand “mental game”. You understand? When you blow out that account and get a margin call, you could be 1000 times better than Bruce Lee and have all the mental game in the World! The account will get blown out! PERIOD!

Mike cannot say master mental game and tell you if you don’t you are the one who is a pussy and can’t handle it. It has NOTHING to do with you! It has to do with the the EXPOSURE TO RISK in the portfolio. The size of the portfolio doesn’t even matter. Because you are trading a percentage of the portfolio, no matter the size! Billions of dollars or hundreds of dollars the outcome is the same. Yes when the account is small (couple thousand) you can only take on fewer positions but beyond that it doesn’t matter! He is talking out of his ass! The only reason he can claim he has mental game superior to any other human is because he will never show you his account or historical trades! You will only become stressed if you are about to lose your hard earned money to a margin call. If you could just keep pumping in money to infinity, why the fuck would you be stressed? WTF! Not even the biggest worry ward would give two schitts if they had infinite money to pump into the account.

The guy is a scammer. Like restaurant owner on the boardwalk with schitty food who doesn’t care because he knows every day there will be fresh new victims coming by. Anyone without skin in the game can have mental game! He is a fucken fraud! Don’t be fooled if you are a subscriber of his that it is somehow your fault, for not having mental game, or a big enough account, you just didn’t buy at the right time or sold or whatever excuse he gives you. Implying that if only you execute his plan better you will somehow be successful! So get with the program you maggot! Bullschitt! It’s not your fault! Everyone’s portfolio is different which requires different money and risk management! Again it is not about his bad calls, we all have them. It’s the bullschitt fantasies he spews constantly! Which is why he spends so much time brainwashing people with Bruce Lee and the smurfs! Constant damage control! Don’t be fooled!