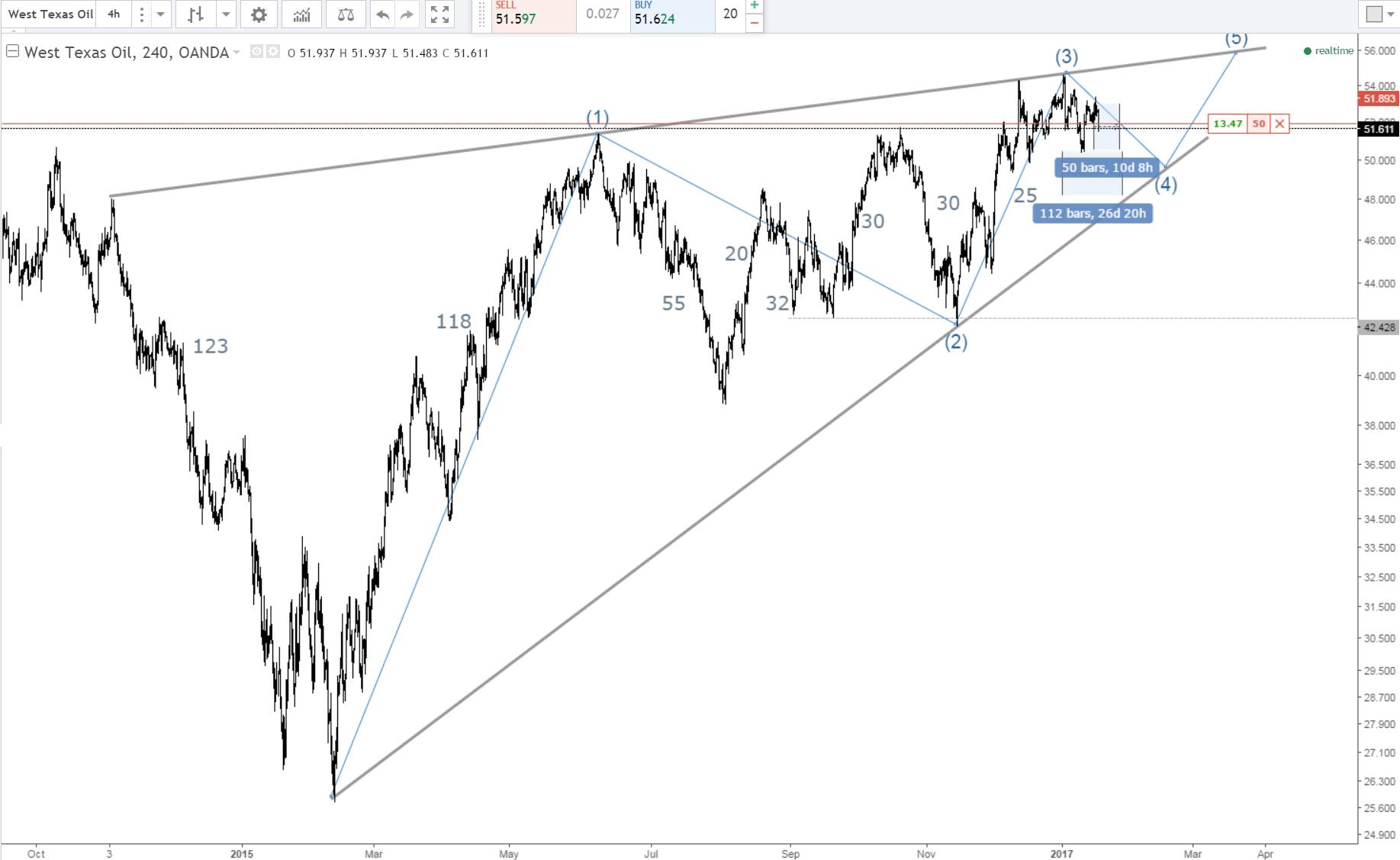 The number one complaint I hear from traders is when do I take profits!!?!!?!? “I always end up taking profits way too soon!” or I always hold losers “mental game” and sell winners too early “all profits which could be a penny!

This a very hard question to answer to a PIKER, because one must posses a certain level of knowledge, before he or she is able to understand the answer. Pause!

What the hell is a PIKER? Definition.

Back to the magic trick. Also because one has to have a certain way of looking at a market. That is not to say there is ONLY ONE way of looking at the market. Strategies vary from person to person. The variables are too great to give one, good, fits all answer. Maybe the market is volatile, Maybe you are a stop loser (joke), maybe you are a Buffet, maybe you got in fight with your boss, your are pissed and for some weird reason you want to let it ride to show him that you don’t need his punk ass. Even though he will never see the trade. Maybe you are scared he will fire you and want to build up the war chest? Who knows! Again, there are no good one size fits all answer.

Here is the Magic Trick. Have you ever wondered why it is that there are times you are nailing every single trade left right and center? While other times you are just handing out free hard earned money to the rich? You know why that is? Because you are oblivious to the waves of the markets and time analysis. I am not attacking you, again your strategy may be different than mine. As you know I have been progressively adding more and more info over time. Lately I am focusing on bare knuckle charting and EXPOSING YOU LOSERS (JOKE) to structure, wave patterns and TIME analysis! I am going to keep running with this theme.

Look at the chart below of Oil.

If we look at it in this time frame, we see a well establish uptrend. BUT! If we we move to a monthly or weekly time frame, what you will see it as a down trend with a counter move, corrective structure. Chart 2. Remember the trend is your friend. Thus it MUST be viewed as a corrective move. If not, you are pulling schitt out of your ass! Because there is no way for you to know what the future will be! Thus you are forced (in my trading style) to assume the more LIKELY, PROBABLE, scenario. that 75% of the time the move will result in the direction of the longer time frame direction. That does NOT mean you can not trade this to the long side! Of course you can BUT! At the right price so as if you are wrong, and the structure turns out is something else, you won’t get too hurt. Clear?!

Now, let’s get to the meat and potatoes of it all.

Back to chart 1.You will notice I have a bunch of numbers on there. Those numbers are the trading days, it took from top to bottom and vice versa. Along with trend lines, and important points which indicate a complete wave within that structure. 1,2,3, or more accurately A,B,C or 1,2,3,4,5. Waves come in 3s or 5s. Just accept it. Смайлик «smile» So when should I take profits on my Oil short? if you look at it closely I have market 2 areas. 1. says 26 days, and the other says 10 days. If I were to assume, that this wave were to last 26 days on the way down and i measure it from recent peak, that means I have another 10 days before the move is over. That means I could potentially make an additional 7% on this trade if I apply PROPER Mental Game, the real kind! Alternately, according to Mike Abnormal STYLE! It’s positive, quick! sell it and mark it in the profit column! WIN! Whatever! Let’s move on.

Do you have to wait till the ten days are up?

Absolutely NOT! The closer you get to that trend line target the more you should be thinking of taking some off the table and letting the rest ride. It is vitally IMPORTANT that you always let some of you profits ride! Depending on the analysis. WHY!? Because this could end up being a 3 month wave! Giving you an additional 30%!!! Gain! Depending on the analysis you get better and better at figuring out when you should do that and how much you want to let ride. In my view, if you don’t apply this methodology, YOU WILL NEVER LEARN HOW TO BANK MAJOR COINAGE IN THE BIG MOVES! EVER! You will just sit there and jerk yourself off for crumbs and waste your life away going NOWHERE!! For this reason I am against! Day trading! Quick money! And the general consensus as to how you should make money in trading. Books, Media, Websites, Youtube, Videos, Seminars etc.. I have mentioned this over and over again! I refuse to budge from this point. That does NOT mean day trading cannot be a useful tool under certain market conditions. Do not misunderstand what I am saying here. I gave you concept, now I will give you application!

I have chosen to use the GBPUSD as the example. Which I bought in real time in the QMMT portfolio. Charts 3 and 4. I also posted it on trading view to be viewed later on. As you can see i had bought earlier based on bottoming wicks which I posted and sold yesterday. As you can see we had a huge Impulse move up wave A followed by a corrective counter move in the opposite direction, B. Now we SHOULD see a move back up to AT LEAST the first impulse move high and beyond. It took 23 hours to complete wave A and so far 15 hours to correct. I would expect at a maximum time period of 15 hour to hit the top of wave A Highs and within 23 hours to be much higher. These are my EXPECTATIONS! Market can do whatever the fuck it wants! I could be completely wrong! That is OKAY! Because I know for a fact! That if I keep doing this over and over again over time I will be banking coinage!

As I have said before, there are only a few times in the year you will actually make money. Because the waves end and begin. As you can see when you do time analysis, moves take weeks, months, quarters to complete. Not hours or days during those periods you are exposing yourself to DG degenerate gamblers and news drive bullschitt moves. Forcing you to turn in to an actual stop loser. I know it is a different way of looking at the market than you are used to. But that is my style and answer to your question of when to take profits.

I hope this made some sense to you.