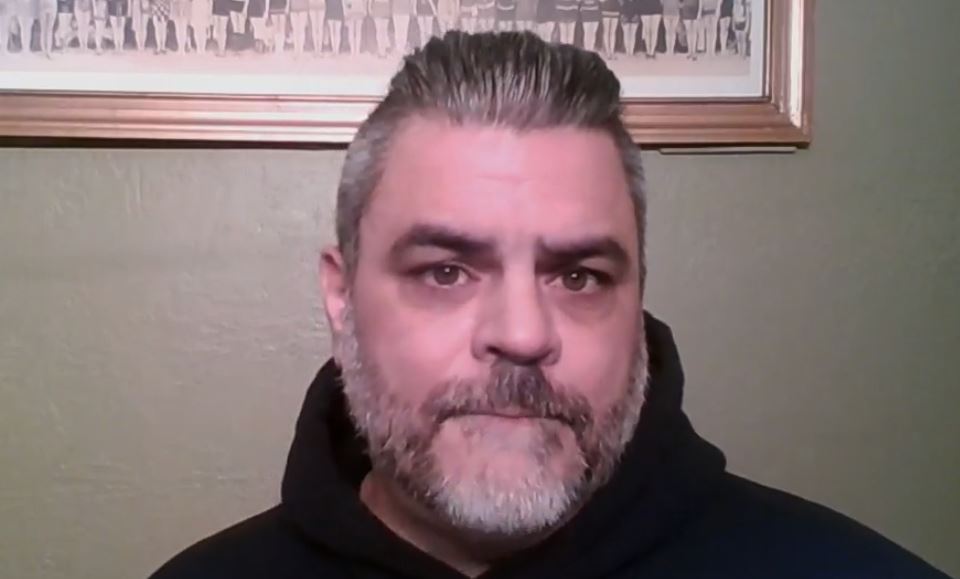 Steve’s guest had to cancel today, so here’s a second voice (“to bring it down to the street and speak their language”)

@11:36: “The power of the purse (in the US Constitution) is the ability of Congress to make money, to create money, to spend money into existence.”

Yes Steve, agreed, but that’s only the half of it…That power of the purse also includes the power of saying “NO” to any spending that they don’t approve of and it’s not because the federal gov’t ‘is broke’. If Congress doesn’t approve of the spending for any particular proposal, it’s because Congress thinks that proposal (like a federal JG program during a record-breaking jobs expansion) is a dopey idea.

@13:21: “Why would Congress want to keep taking care of corporations?”

The same reason why you would want that during the 17 years you worked at Verizon.

@13:46: “You all should read that article that talks very specifically about ‘The Big Lie’, that neo-liberal myth, which says is that America is broke…”

It’s a ‘white lie’ Steve…How can you expect policymakers to try to explain how the modern monetary system really works to all their constituents when even you are still not fully grasping MMT? Every time you say ‘taxes don’t fund spending’ while waving your thesaurus, it’s proof that you still don’t understand that difference between financing (financial constraint) and funding (political constraint); that difference between ‘affording something’ and ‘approving.of.something’.

Agreed…However, you sap the initiative of the country’s people from doing incredible things when you give them more free this, more free that, and everything is ‘guaranteed’. If you don’t understand that, well, that’s why they default to the household analogy and tell us that we can’t have all the things that we want like free college, because ‘we are broke’. Same as when mommy told us when we wanted more candy…not because she didn’t have the ability to spend…but because she didn’t want our teeth to rot out of our mouths…but some of us couldn’t take ‘no’ for an answer…so while mommy wasn’t looking…after we peeked at her MMT checkbook…and saw that…OMG…guess what…she DID have the money…and she COULD buyusthatcandygoddammitandthensomeofuswentballisticandconvincedourlittlebrothersandsistersthatmommywasanevilneoliberalbitchandthenweconvincedsomeoftheotherkidsthatshewasamurdererbyproxyandthenweallraisedourfistsintheairandblahblahblah).

Jeez…Good luck with all that.

P.S. Steve, if you have ever gone crabbing as a kid, caught some crabs, took them home, cooked them, and while doing so if you had observed the true nature of crabs, you would know why crabs are ‘holding’ each other in the barrel or in the pot instead of that bullshit line you so easily fell for.