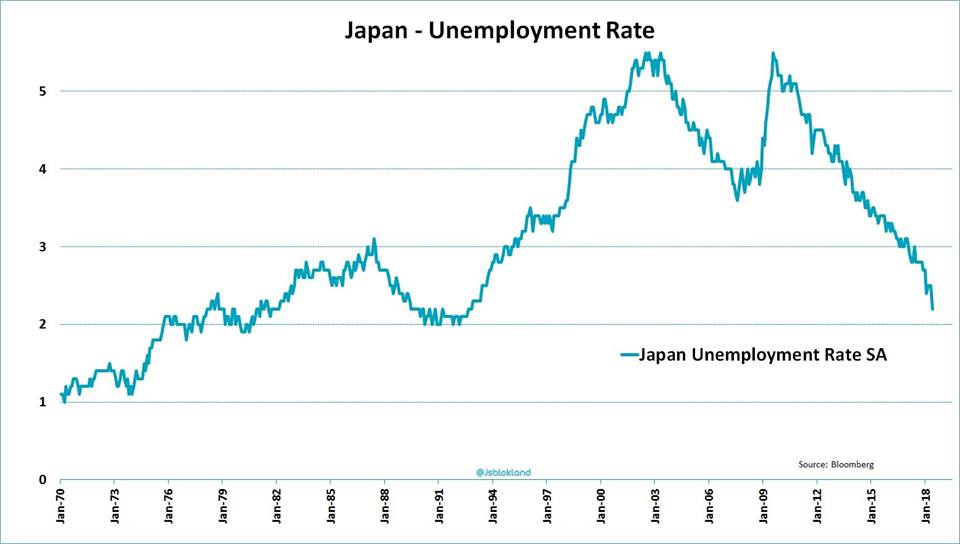 NAIRU often you will hear FAKEMMTERS refer to this term. NAIRU (Non Accelerating Inflation Rate of Unemployment) that some how EVIL GOV’T doesn’t print enough and uses unemployment to control inflation.

As Edward Delzio (author of a The National Deb(it)) recently stated “There are Lots of moving pieces with inflation. Which is why all MMTers get squeamish talking about it and always contradict themselves. For example, MMTers will say ‘print print print not to worry it’s ok as long as there’s no inflation.’ Then when there is a hint of it, and the Fed wants to keep the party rolling but let some steam out of the pressure cooker (raise rates a little), FAKEMMTers say ‘Oh look, there they go again, they want to intentionally throw people out of work!'” #FAKEMMTERS who do not understand inflation are politically driven, always bashing America as not good enough, and really do not understand real world macro economics. Which is why there are always cryptic messages that next revision will show a recession since 2015 or longer. They are baffled why the economy is in the longest job expansion in history and why next year this time we will be in the longest economic expansion in history!

Think about that! People who do not understand real world economics are 9ffering you prescription medicine to a fictitious disease. That is some real witch doctor voodoo shit!

That is why they sound ridiculous to be calling for a Soviet style Job Guarantee during the longest job expansion in history!