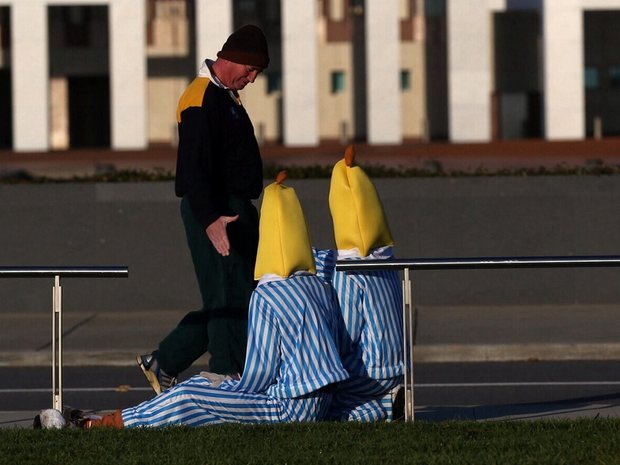 Up 0.65% from last year when it was 2.72%. Or $159,079 Billion a 32.3% increase in spending from the year before. Which is essentially what the economy lost from a reduction in Oil CAPEX. In other words, had oil stayed around $100 per barrel and Deficit to GDP would have stayed the same at 2.72%, GDP would have probably ended up about the same. That’s how important Oil is to GDP and markets.

Assuming that the average number estimated in reduction of oil CAPEX was around $110 Billion.

So the net result is that while US Deficits did increase in the fiscal year 2016 which is a positive flow of water into the bathtub, it was offset lower oil CAPEX and flat private money creation. Which is why it is important for oil prices to rise and at least hold above the mid $50’s. It will help with private money creation and inflation numbers. Assuming deficit stays above 3% in 2017.

I don’t want to reveal anymore than I have to since I know Mike runs a paid subscription for this and much more in depth analysis. In full disclosure as I have said many times before. I am a subscriber to MMT trader which I highly recommend. But this comes from my own analysis and not Mike’s since he has not published it yet. I am tip toeing around here, I hope he doesn’t get mad at me.